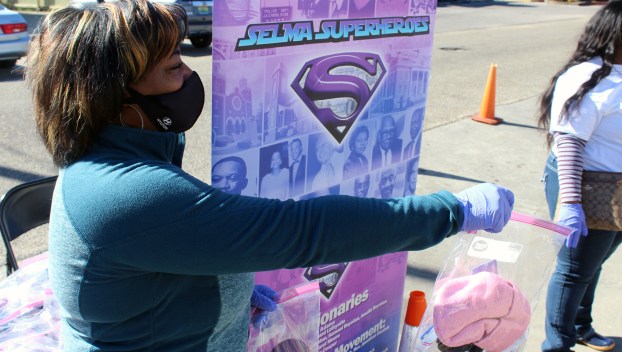 For those in need; BBCF, SCNTR team up to hand out clothes 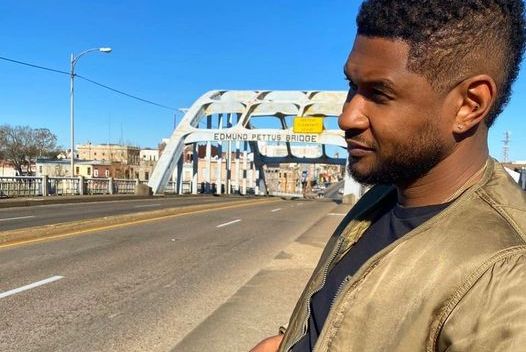 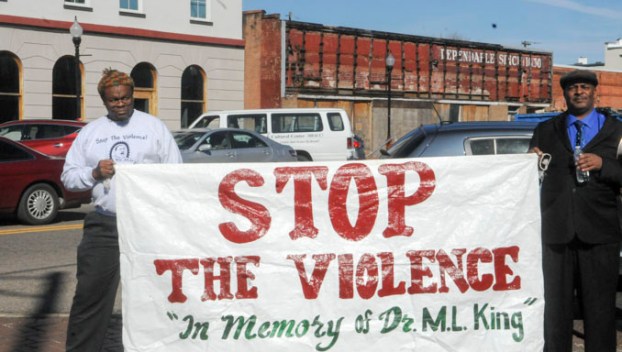 The Safe Haven Center will celebrate its 20th Anniversary of A Stop the Violence rally in a different ... Read more | Add your comment 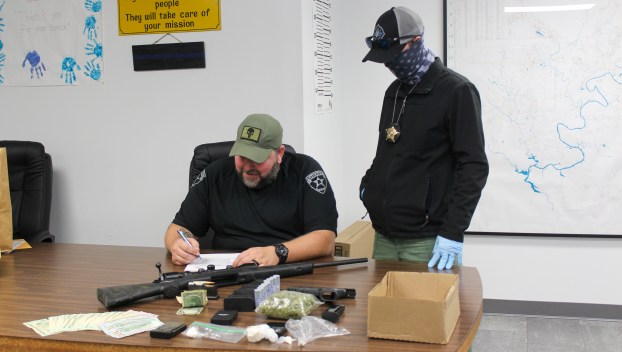 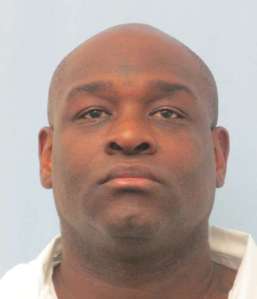 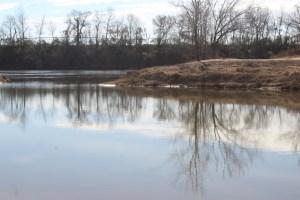 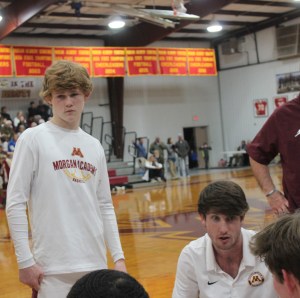 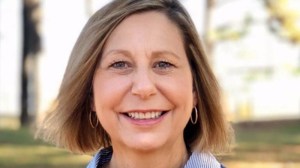 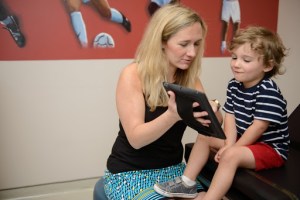 Dr. Sherwood Burns-Nader is honored to get selected into the Association of Child Life Professionals’ Research Fellows Program at the University of Alabama. Burns-Nader’s is ... Read more 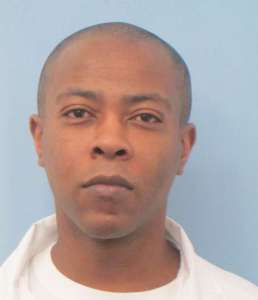 Selma man granted parole by Alabama Board of Pardons and Paroles

A Selma man was granted parole this week by the Alabama Board of Pardons and Paroles. Randall Murphy Jr. was one of nine people granted ... Read more 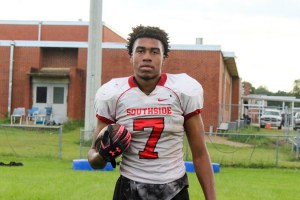 A Camden man was killed in a single vehicle crash in Wilcox County during the MLK holiday weekend. According to Alabama Law Enforcement Agency (ALEA), ... Read more 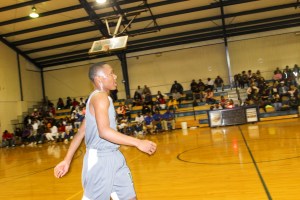 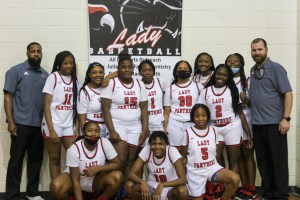 Southside girls upsets No. 5 Selma to salvage split in rivalry

The Southside High girls made a strong case to get ranked in the Alabama Sportswriters Association basketball poll next week. Jakeria Robinson scored 21 points ... Read more 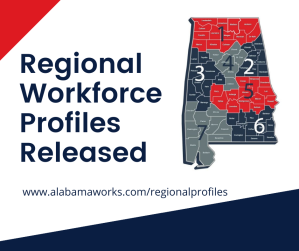 Regional workforce profiles were released this week with the purpose of increasing the state’s labor force. Through an Equity Leadership Acceleration Grant from the Lumina ... Read more 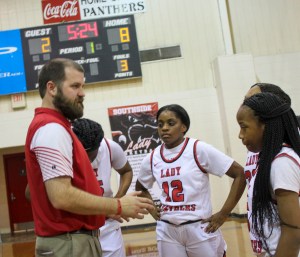 Laterika Edwards scored 14 points and grabbed 12 rebounds as Southside knocked off Greensboro 35-27 to win their Area 8, Class 3A opener on Tuesday. ... Read more 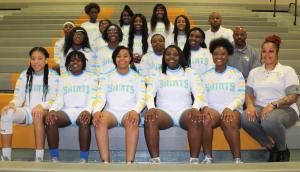 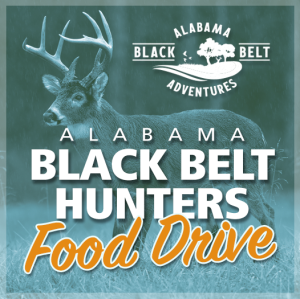 The Alabama Black Belt Adventures Association (ALBBAA) will be having the inaugural Black Belt Hunters Food Drive to the Hunters Helping the Hungry program over the MLK ... Read more

The Dallas County Commission met for the first time in 2021 on Monday evening, during which Dallas County Engineer Heath Sexton delivered a report regarding ... Read more 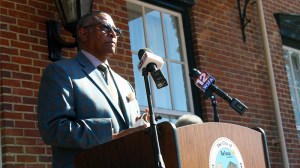 Perkins: ‘I feel good about where we are right now’

Tumult and chaos defined 2020, a year in which the world struggled to combat a global health crisis and the nation saw widespread protests and ... Read more 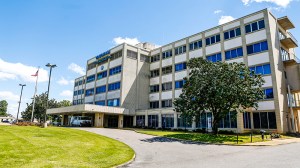 Vaughan begins second round of vaccinations

Following announcements last week from the Alabama Department of Public Health (ADPH) that COVID-19 vaccines would be administered to first responders and seniors 75 or ... Read more 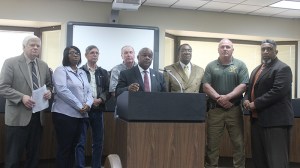 ‘Challenging’: Nunn reflects on a tumultuous year in Dallas County 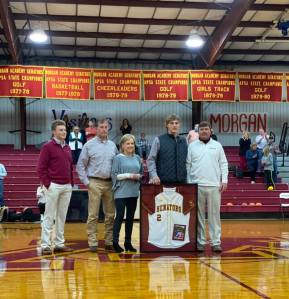 A woman was found dead on a road near the Alabama River Saturday. Selma Police Chief Kenta Fulford said the body found was a white ... Read more 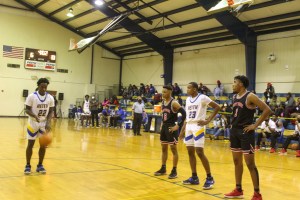 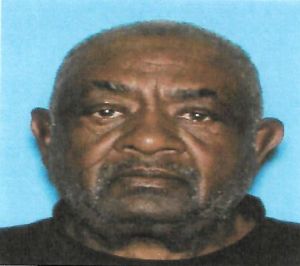 Weekly unemployment numbers shot up by more than 100 between the final report of 2020 and the first of 2021, according to numbers released by ... Read more