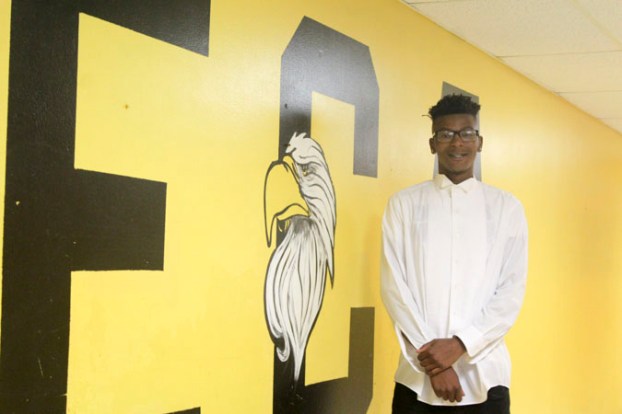 The COVID-19 pandemic will prevent Prince from graduating at ECA on his terms this spring. Gov. Kay Ivey ordered the closing of schools K-12 statewide, followed by the AHSAA shutting down spring sports.

Prince had visions of making the transition from basketball court to the baseball diamond in a few weeks, but the opportunity is over. Prince was considered one of the top basketball players in Dallas County and helped ECA knock off Southside High School in the Dallas County Schools Holiday Basketball Tournament.

The 6-foot-2 Prince made The Selma Times-Journal All Dallas County baseball and basketball teams.

“It’s very frustrating, I couldn’t finish my senior year at Ellwood Christian and I didn’t get to play baseball,” Prince said. “I didn’t get to touch a baseball.”

Prince said he will take away a lot of memories at ECA, both academically and athletically to the next stage in his life.

Prince said he plans to attend after graduating from ECA, but didn’t name any schools. Prince should be proud of the hard work and effort he gave playing sports at ECA. He left a mark at the school.