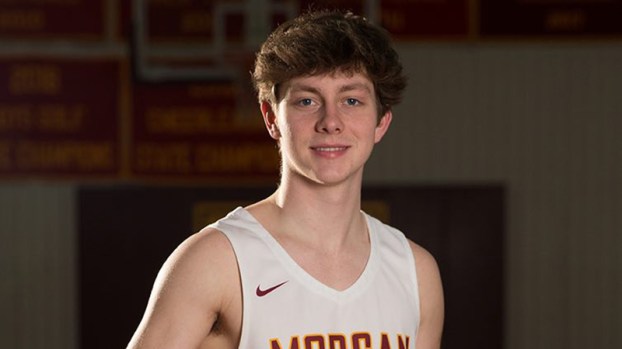 Morgan Academy senior a ‘Jack of All Trades’

Turner finished his athletic career as a member of the Senators’ soccer team whose season ended because of COVID-19 pandemic. Turner said the coronavirus affected him at first, but he moved past it.

“I’ve come to terms with it,” Turner said. “I was mad at first, we have to focus on helping people. I feel that it’s not too much to stay at home, unless you really have to leave.”

At Morgan Academy, Turner was a AISA All-Star basketball performer and played baseball and football.

Turner was a starter on the Senators’ baseball team that reached the 2019 AISA State Championship squad. In the spring, Turner traded his baseball glove for a spot on the soccer squad.

“For me, it was time to start something new,” Turner said. “Playing soccer was fun and relaxing. I had fun playing alongside the other two seniors, Richard Alan Waters and Will Ingram. Coach Jay Minter made it comfortable to play soccer.”

Turner, however, made his biggest impact on the basketball court. He earned a spot on The Selma Times-Journal All Dallas County basketball team and played in the AISA All-Star game. His younger brother, George Turner,  also played on the Senators’ basketball team.

“Basketball is my favorite sport,” Turner said. “I enjoyed playing for coach Luke Hutcheson and it was fun being around Jeremy Lee. He can do so many things.”

Turner said the baseball diamond provided great memories. He was a member of The Selma Times Journal All Dallas County baseball squad. Shortstop Gunnar Henderson was a second-round pick of the Baltimore Orioles in last year’s MLB Amateur Draft.

“It was one of the best baseball teams I played on,” Turner said.

Turner will graduate with honors at Morgan Academy. He has a 4.0 GPA and scored 32 on the ACT.

The next step for Turner is attending Auburn University in the fall and major in Psychology.