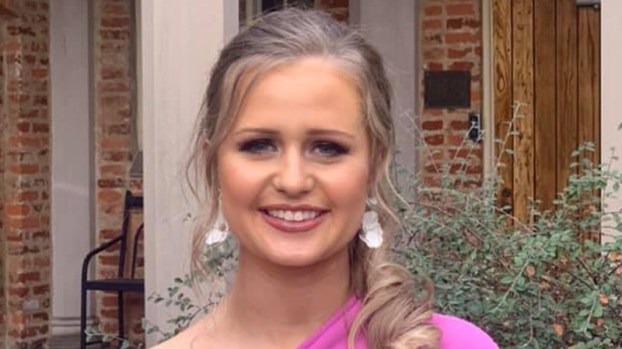 Since Gov. Kay Ivey ordered the closing of K-12 schools statewide on March 13, Bohannon has successfully done a balancing act.

Bohannon works with her father, Dr. Sean Bohannon at Selma Family Care during the day. At night, Bohannon put the finishing touches on her senior year at Morgan Academy, studying online.

“It’s been kind of stressful, I work during the day and do my homework at night,” Bohannon said.

Bohannon, who played volleyball and basketball at Morgan Academy, admits it was tough doing both tasks.

“Its been kind of crazy,” Bohannon said. “It’s sad not to finish my senior year at Morgan Academy.”

Bohannon’s hard work pays off Thursday as she will receive her diploma with her classmates at Morgan Academy Football Stadium at 7:30 p.m.

Bohannon will graduate with honors at Morgan Academy. She has a 3.75 GPA and 25 ACT score.

But the daily grind of classes and being on campus still hurts for Bohannon.

“It’s been frustrating not being with my friends everyday and being at school,” Bohannon said.

Bohannon was a member of The Selma Times-Journal All Dallas County basketball team. She was also a member of the Lady Senators’ volleyball team.

“I like basketball the best because I’ve been playing it since I was five years old,” Bohannon said.

“I miss playing sports and having the fans lift us at every game.”

The next step for Bohannon will be attending the University of Alabama in the fall. She plans to double major in Communication Disorder and Psychology with the goal of someday becoming a Speech Pathologist.