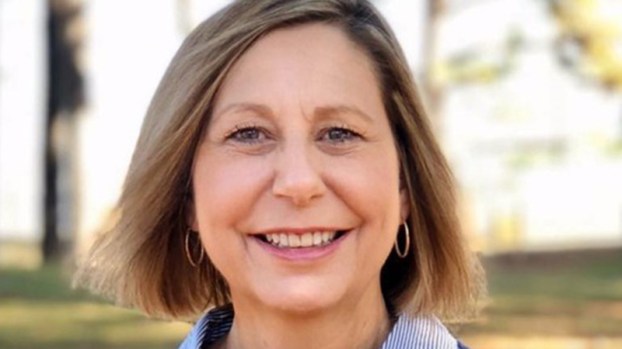 Neuenschwander said the city is run well and had a clean audit.

“Valley Grande is a very flexible, liquid town,” Neuenschwander said. “No one has gotten you into debt. You don’t have strange practices or obligations. The pension is well funded.”

“The city’s in a good place because people did a good job before you came into office,” Neuenschwander said.

Janet Frasier announced her resignation as City Clerk/Treasurer after 11 years to accept another job in Dallas County. Frasier’s last day will be Jan. 29. The city council unanimously accepted Frasier’s resignation.

Selma man granted parole by Alabama Board of Pardons and Paroles

A Selma man was granted parole this week by the Alabama Board of Pardons and Paroles. Randall Murphy Jr. was... read more