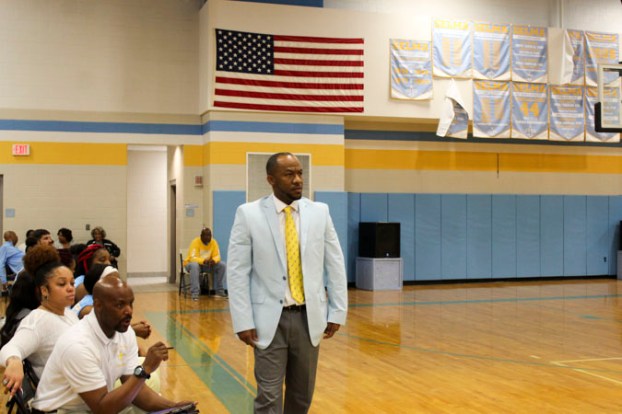 Morgan was named The Selma Times-Journal girls basketball coach of the year for a second straight season.

Morgan edged out Southside’s Rand Smith and Bob Taylor of Meadowview Christian School. “It’s truly an honor, I did not expect to receive the award because there were a lot of coaches in the area who did a great job.”

“We had the talent to go all the way,” Morgan said. “The pandemic kept me from coaching. If I had more time, we would’ve produced more.”

The Lady Saints went 18-6 and fell a game short of reaching the Class 6A tournament in Morgan’s first year.

Morgan said he’s eager to get started on year three next season.“I’m very excited about next year,” Morgan said. “We’ll be faster to run an up-tempo style. I’m ready to get the ball rolling.”

The Selma Times-Journal All Dallas County girls basketball team is a solid combination of outside shooting and presence inside the... read more