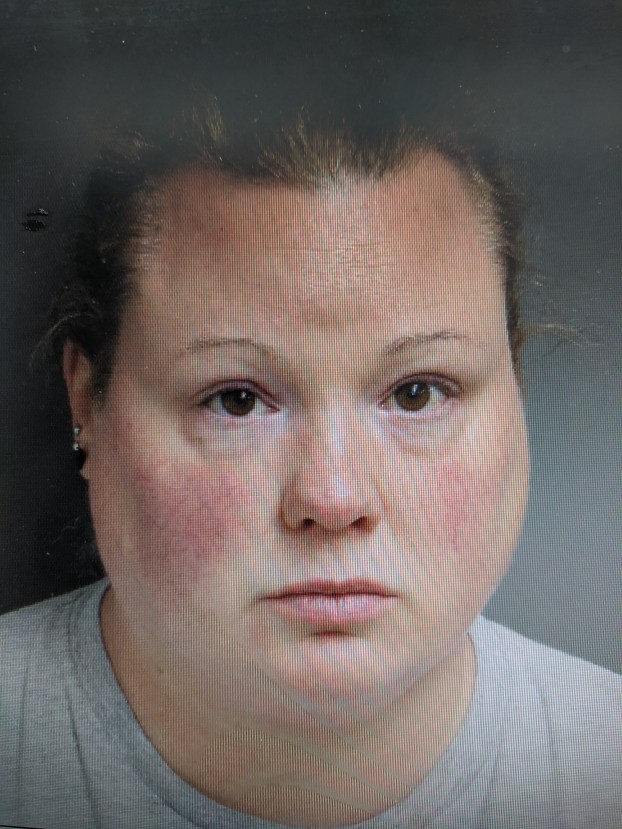 The Dallas County Sheriff Office is investigating an embezzlement that occurred at Meadowview Christian School.

Jennifer Robinson, 43, was arrested Monday and charged with first-degree theft of property at MCS, according to Dallas County Sheriff Mike Granthum.  Robinson was an accountant who worked a long time at MCS.

Granthum said MCS officials noticed that $3,500 was missing from the books and they contacted the DCSO about theft. The DCSO investigated the incident and realized $10,000 was missing over a period of time.

According to Granthum, Robinson admitted that she took the money. Robinson was arrested and placed in the Dallas County Jail. Her bond was $10,000 and she made bond.

MCS Board Chairman Ashley Horn said the school is cooperating with DSCO officials on the theft.

“The MCS Board of Directors have requested auditors do an audit of records due to suspicion of financial irregularities, which we have turned over to the Dallas County Sheriff’s Department and we are cooperating with their investigation,” Horn said.

Granthum said once the school completes the audit, he expects more money could be found missing.

“The private and public schools in Dallas County are already having problems with COVID-19,” Granthum said. “It costs a lot for schools to run software for virtual learning. Now, you’re having stealing money from the kids.”