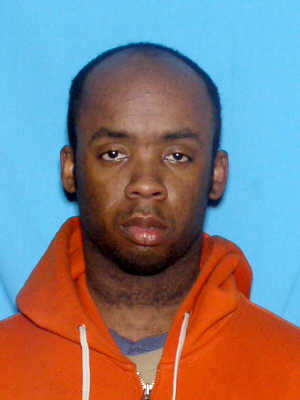 A Selma man was sentenced to 25 years each on a pair of murder charges on Monday in the Dallas County Courthouse.

Jackson said that Ervin was the driver and co-defendant to Beonridge Bradley III, who got sentenced to consecutive life sentences for two counts of felony murder in April. Bradley pled guilty for the murders of his estranged wife, Kervina Woods and Donyea’ Williams in 2013. Bradley pled guilty in front of Dallas County Circuit Court Judge Don McMillian.

“For Eddie driving and encouraging the killings, Ms. Woods and Mr. Williams would probably be still alive,” Jackson said. “He aided Bradley on the murder of these two extraordinary young adults.

“These murders have been a devastating blow to the families of the deceased. Irvin needs to pack his suitcase because he will be in prison for a long time.”