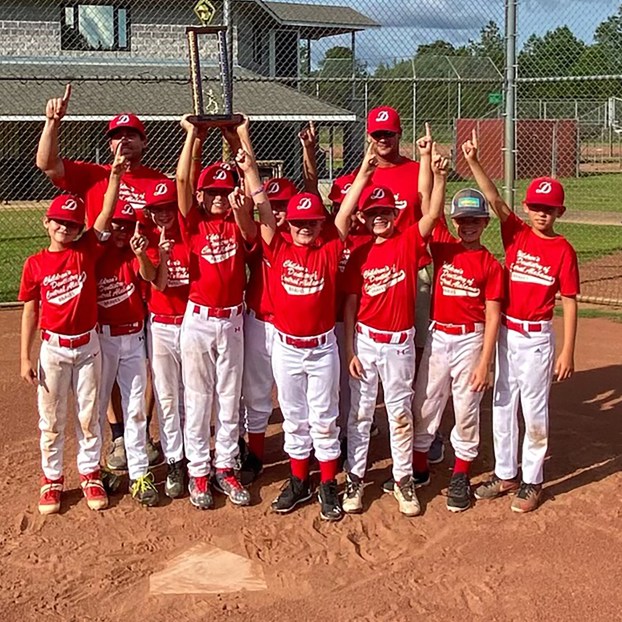 The Children’s Dentistry of Central Alabama won all 14 games to capture the league championship for Dallas County.

The Dallas County squad won the district championship in Clanton. Next weekend, they will play in the state tournament held at Greenville.

James Roberts was the head coach for both teams.

Tres Wilkinson and John Solomon are the assistant coaches.

Roberts said that the Children’s Dentistry of Central Alabama never had a game closer than seven runs en-route to an unbeaten season.