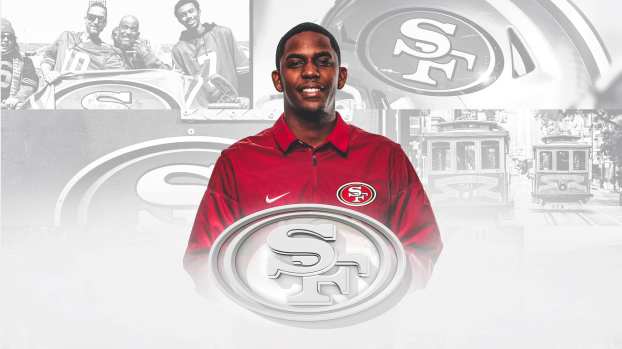 A Selma native will be working in the San Francisco 49ers football organization.

The Selma native was part of the NFL IGTV Playmakers Program, which received and NCAA Conference grant, and the NFL/Collegiate Pro Bowl Video Competitio, winning the most retweets for the University of Alabama football program.

“I’m so grateful to God for opening the doors with the gifts he’s given me over the years,” McWilliams said. “This is honestly bittersweet, but I’m excited to see what Santa Clara has in store for me.”

“I also want to shoutout J&M Tank Lines for the opportunity,” McWilliams said. “To Crimson Tide Productions thank you for seven amazing years, To the amazing Creative Department at Alabama Football, thank you.”

The 49ers are one of the NFL’s greatest programs, winning five Super Bowl titles under Hall of Fame quarterbacks Joe Montana and Steve Young.