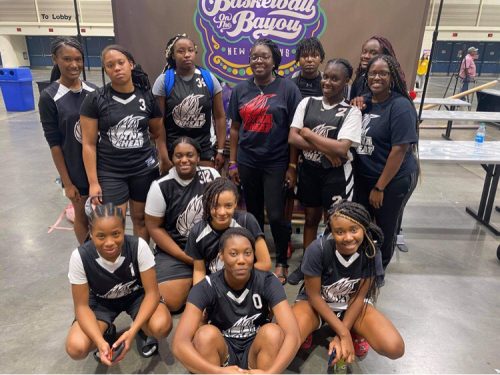 The Heat finished second in the Basketball on the Bayou tournament, earning a silver championship.

Letti Hasberry is the head coach for TNA Heat.

Leading scorers throughout the tournament were Shamya Allison, Jakeria Robinson and LaTerika Edwards, who also led in rebounds and blocked shots at the New Orleans Tournament.

The TNA Heat also played well at other tournaments this year.