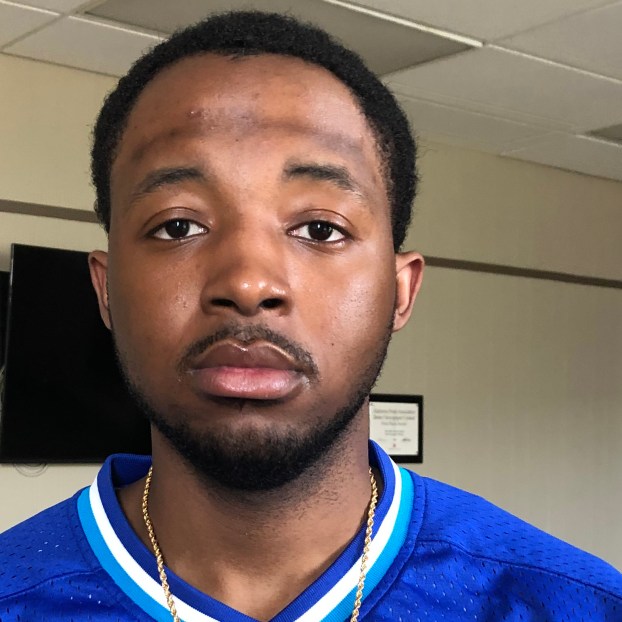 A Selma man was found not guilty of capital murder from a four-year-old case.

The Dallas County Grand Jury found Ceddarious Williams, 22, not guilty of capital murder in the death of 17-year-old Christopher Devon Lee II that occurred on July 3, 2017. The verdict was read this week in the Dallas County Courthouse.

Lee was gunned down on the front porch of a home on the 1500 block of Washington Street.

“I knew that I was not guilty from the start,” Williams said. “I shouldn’t have been in jail for four years.”

Williams said that Collins, his brother, should be released. The two other suspects are in Federal prison.

They  were indicted by the Attorney General’s Office and charges got dismissed last month by Attorney General Steve Marshall. “They wouldn’t testify until their cases were resolved,” Jackson said. “It made the Lee case impossible to try.

“Thankfully the cases against the three officers have been dismissed and we can go forward with the rest of them being charged in Lee’s death. Even with this gigantic handicap, the jurors were split on a verdict for hours.”