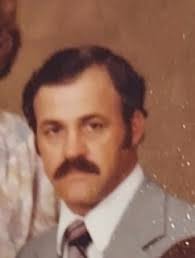 The human remains found in the Alabama River belonged to a Dallas County man.

Jackson said on the run from police for felony charges that had been filed against him in 1989 for rape and sexual assault. He added that  the victim or victims were juveniles.

On November 9, 2020, Suther’s 1986 Chevrolet Blazer SUV was pulled from the water in the same location. A fisherman found his

The dive team searched with an underwater drone as well as putting divers in the water.

The remains were sent to the Alabama Department of Forensic Sciences for analysis. They confirmed it was Suther.

“The skeleton from a Dallas County man had a pending rape and sexual assault charge,” Jackson said. “He escaped from jail and has been on the run as a fugitive. This is a rapc suspect who has been taken off the streets permanently.”