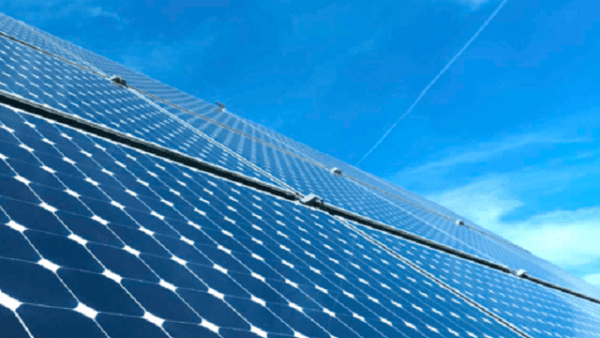 Selma’s economy could get a nice boost if plans to reopen a local plant become reality.

Wayne Vardaman, executive director of the Selma/Dallas County Economic Development Authority, confirmed Monday a published report that the owner of a silicon metal facility is considering reopening its plant in Selma.

“We’re excited that they’re considering reopening and are hopeful it will happen,” Vardaman said. “We have been working with the state Department of Commerce probably six to eight months, helping the company look at the financials, the

at they can have more information about the possibility of reopening. The decision to reopen has not been made.”

GMI said it is working with Alabama and local representatives on the plans. The company is seeking new market tax credits for the project, which would help offset commissioning costs and enable it to acquire and upgrade equipment to begin production of silicon metal.

The two-furnace operation in Selma has a combined annual capacity of 22,000 tons of silicon metal, which is used in production of silicon wafers for photovoltaic solar cells and electronic semiconductors. It’s also used to strengthen aluminum and as a raw material in a growing number of industrial and consumer products.

GMI’s plans, if they become a reality, call for restarting one furnace at the Dallas County facility in December, with hopes of restarting the second furnace by March 2022.

A full restart would generate about 100 local new hires and 150 indirect local suppliers.

CEO Marco Levi said London-based Ferro globe is one of the few silicon metal producers with meaningful idled capacity that can be restarted globally. The company has permanently shuttered a facility in New York as it pursues a strategic turnaround plan.

“In light of favorable market conditions in North America heading into 2022, the Selma facility will be an important asset in our U.S. silicon platform going forward,” Levi said. “The restart of the Selma facility has been a part of our multiyear strategy, and we feel this is an opportune time to commence the process.

“We thank the state of Alabama for all their support and look forward to welcoming back the workforce,” he said.

“The potential reopening of GMI’s silicon metal facility in Selma reflects the company’s confidence in the future of Alabama’s economy and in the strengths of the area’s workforce,” Gov. Kay Ivey said. “These growth plans position this historic region of our state for significant new investment and added jobs, and that’s great news for Selma and for the entire state.”

Greg Canfield, secretary of the Alabama Department of Commerce, said the project aligns with the state’s economic development strategy.

“The Alabama team is fully committed to stimulating economic growth in the state’s rural areas and supportive of GMI’s move to restart its idled facility in Dallas County,” Canfield said.

“We plan to work with the company to help facilitate its plans, which will provide an economic boost to the Selma community and opportunities for its hard-working citizens,” he added.