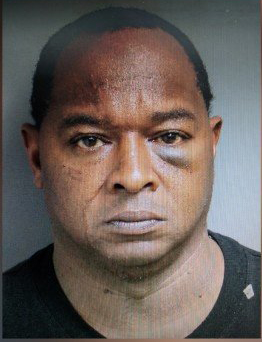 A preliminary hearing was set for a Dallas County man charged with murder.

According to Dallas County District Attorney Michael Jackson, Rayford was having a party — when two females got into an argument in front of his house. And when he went out and told them they had to leave — he was shot.

Jackson said that Selma Attorney Brandon Wooten will be Moseley’s attorney. Moseley’s preliminary hearing is scheduled for Nov. 2 in the Dallas County Courthouse.

The ALEA State Bureau of Investigation has arrested two suspects who were allegedly involved in a Friday morning shooting with... read more